Getting You to Retail 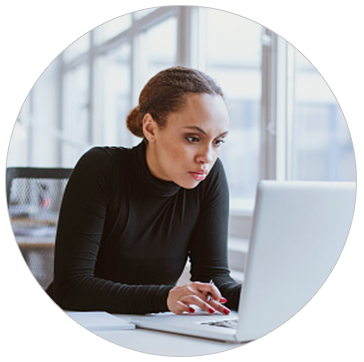 Getting You to Retail

As a leading distributor of Movies and TV Shows, Allied Vaughn makes your titles available to hundreds of e-commerce and retail outlets on DVD, Blu-ray, 3D, 4K, and digitally via Video on Demand, Subscription Video on Demand and Ad Supported streaming.

Allied Vaughn developed the industry standard for media manufacturing-on-demand. As the physical media market matures, the traditional supply chain becomes less effective.  MOD solves the supply chain issues by manufacturing and shipping ONLY products sold through to consumers. Titles are never out of stock, with zero inventory and NO RETURNS.  We ship to customers, usually within 1 business day.

Join the over 225 Licensors selling their film and television titles through Allied Vaughn. Click to view our MOD Licensing and Distribution Program Terms.