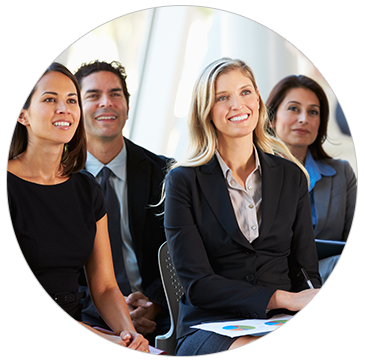 As a leading independent distributor of Movies and TV Shows, Allied Vaughn makes your titles available to hundreds of e-commerce and retail outlets on DVD, Blu-Ray and digitally via Video on Demand, Subscription Video on Demand and Ad Supported streaming.

Read more about our unique Licensing and Distribution program here. 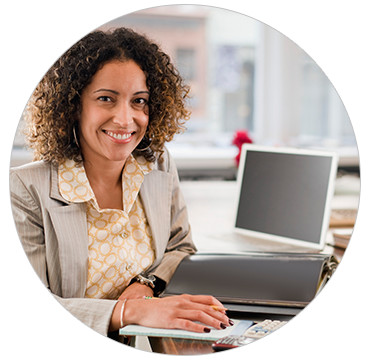 Allied Vaughn offers a unique digital distribution program aimed at monetizing your titles in as many digital sales channels as possible.  We make your titles available to over 75 TVOD, SVOD and AVOD platforms, as well as proprietary subscription and ad supported OTT channels.  We also provide the opportunity for platforms to choose your titles for exclusive and non-exclusive flat-fee licensing agreements – all approved by you in advance.

Our digital program is a cost effective, streamlined process to publish your digital video assets across all possible platforms and consumption methods. We provide a single process and a single point-of-contact for releasing your titles digitally – so that you can focus on your core business of acquiring and producing new programming for consumers. 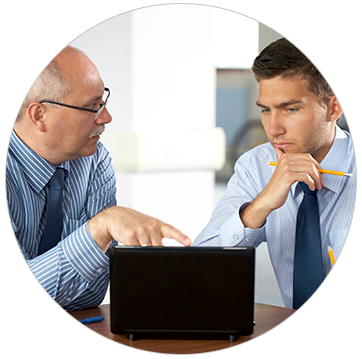 We also represent the fastest growing catalog of independent films from studios including FilmRise, The Orchard, Gunpowder & Sky, Random Media and many more. Our CD music collection currently includes more than 4,000 titles from Sony Music and Essential Media Group.

As an Allied Vaughn reseller you receive a host of benefits:

Establishing an account with Allied is easy and strait forward.  Contact  us below to speak to a sales representative and get started. 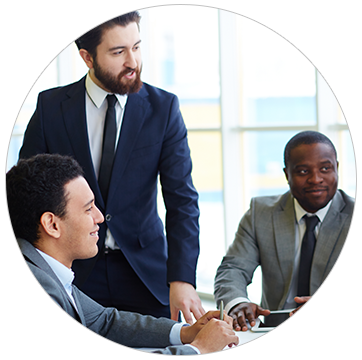 With over 5000 titles under digital license, and relationships with over 150 content providers – Allied Vaughn offers a unique opportunity for digital platforms.  Now, through one contact point, you can access new release, catalog, and classic titles across dozens of genres.

Our avails include titles for TVOD, SVOD, and AVOD.

For more information, contact us below to speak to a digital sales representative 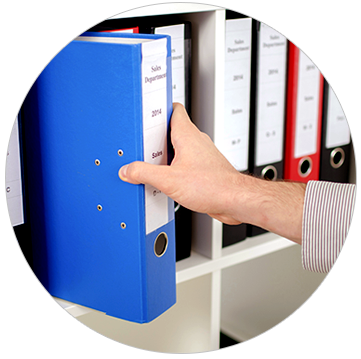 Flexibly delivering content to users when they want it turns an asset into revenue. Allied Vaughn pioneered the “zero inventory” Manufacture On Demand (MOD) of physical media products beginning in 2000. Today, the MOD segment represents over 50,000 DVD and Blu-ray titles in the consumer market, with titles available via MOD increasing 10X in the last 6 years and millions of units sold.

Our clients include major film studios, distributors, and television networks as well as publishers, faith based organizations, major corporations and many independent filmmakers. 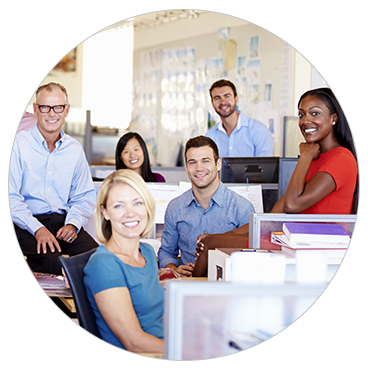 In addition to sales through Allied Vaughn’s reseller network, Content Providers can add significant plus sales through Movie Zyng.   A true eCommerce marketing breakthrough, Movie Zyng builds you a custom, co-branded, high performance eCommerce store.  We then become your marketing partner – working with you to:

Movie Zyng does all the heavy lifting:

You get all the benefits of having your own direct to consumer operation without the complexity and cost.  Leaving you time to collaborate on traffic generation, cut through the clutter  and get directly to audiences that other channels can’t or won’t reach.

Or, contact us below to connect with a sales representative to see how Movie Zyng can work for you. 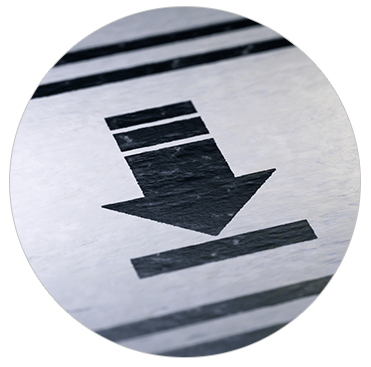 With experience in high-profile projects like the 25th anniversary Blu-ray edition of Sleepless in Seattle, our team can handle complex jobs.  If your goal is managing costs for a lower volume title, we can assist there, too.  With templated authoring approaches that deliver faster ROI.

Content Owners like Fox, MGM, Gunpowder and Sky, Cinedigm, and many more look to Allied Vaughn for authoring and asset prep.

While these services are fee-based, for many titles, we’re able to deduct the fees from royalties.  Minimizing your out-of-pocket expense.  To learn more, contact us below.